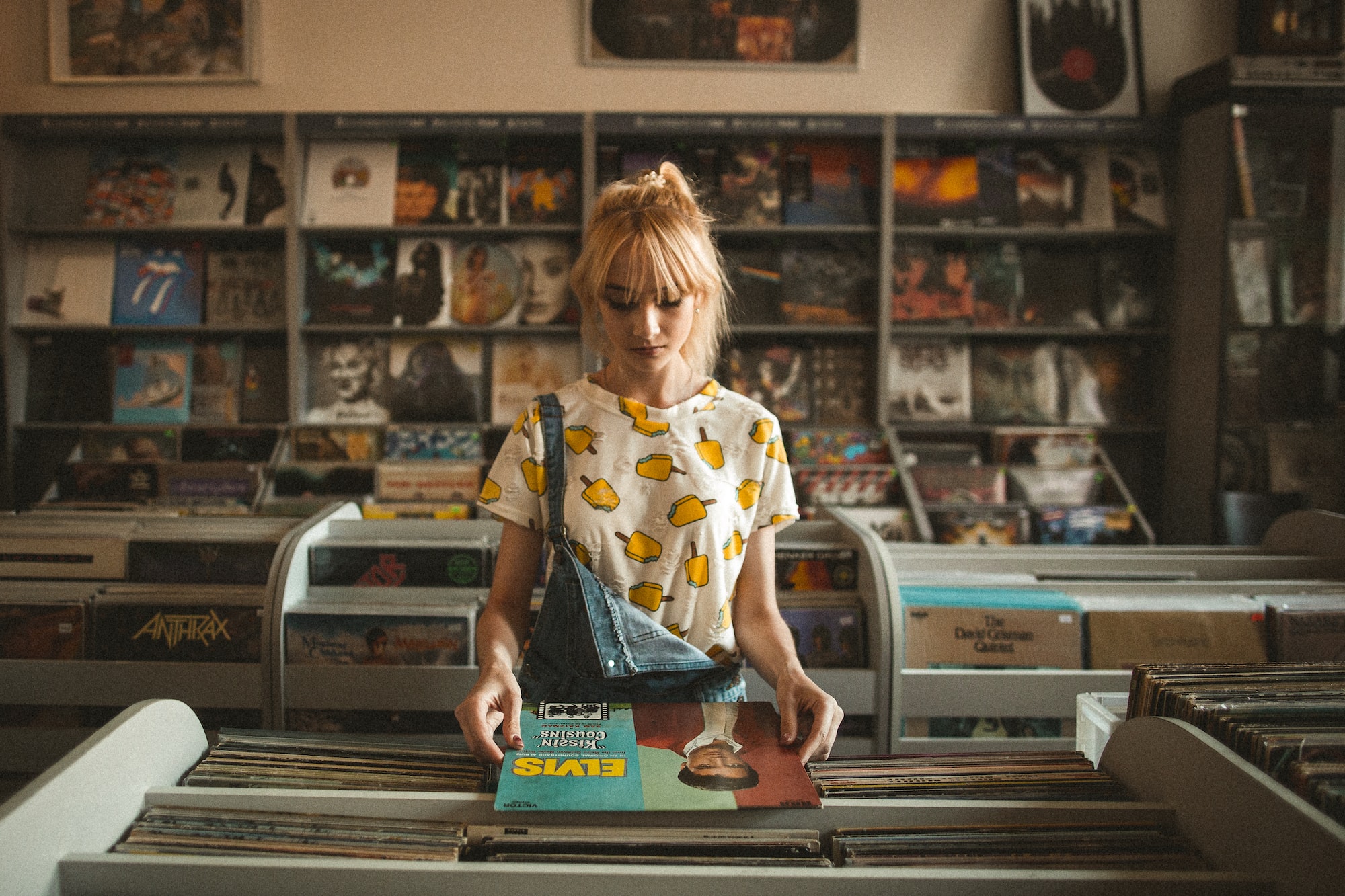 Growing up, I had a deep appreciation for those who collected music. It is a far easier task for most people to build large collections, as they tend to stick to very few genres. As for me...well, I have a very eclectic taste. A cursory glance at my library and I see close to 200 sub-genres (yes, I organize my music meticulously).

I often pride myself on having something for every occasion, or something for everyone. No stone left unturned as I scour everything and everywhere for a new song or album. That melodramatic song that played during a montage in a TV show? Got it. That hype song that starts at the beginning of every battle in a video game? Got it. That song that I probably hated in the beginning, but is a genuine ear-worm? I got that too.

As collections moved from physical to digital, I too adapted with the times. Getting an iPod Photo 30GB (remember those?) and carrying it to different places. But it mostly stayed at home as I did not want it to get stolen.

I created backups upon backups of music I obtained and ‘obtained’ over the years. These were in the form of CD-Rs and numerous hard drives.

For those born after the year 2000 and reading this, I might have just described a foreign world to you. Anyone else, welcome to this trip down memory lane!

This has been on my mind a lot recently. This and legacy. What legacy will people leave behind? Legacy doesn’t mean need to mean kids or putting your stamp on the world around you. Sometimes, it’s small things that tell people who you were, and what you were about.

An example of this, are some of the images that my parents share with me and my brothers. The majority of these, are pictures of people. Caught in time, with varying expressions etched on their face. But I find that the most interesting bunch are the items that my grandparents had/have. A window into their thoughts, what they liked or disliked, and so on.

Today, a lot of us store our memories and preferences in digital form. It’s quick, it’s convenient, and on the surface, at a minimal cost. But, instead of going broad...let’s go back to music.

For many people, the easiest way to access and consume music is via a streaming service. YouTube, Apple Music, Spotify, Tidal, and Deezer. There are other streaming services, but these are the BIG FIVE. Most cover every major geographical territory.

They are all built on recommendation engines that have varying degrees of effectiveness. With Spotify well ahead of the pack.  How many times have you had an a-ha moment because it knew exactly what song to play next?

Your musical memories are closely associated with what a machine decides what is best for you. Giving you an illusion of agency that is difficult to shake.

Your first counter-argument would be that these platforms are a great discovery tool. Indie artists stand to make more money this way, and your tweet will spur more people to listen to them. And you would be wrong. Unless you’re Drake or Beyoncé or Justin, streaming is often a small part of the income a musical artist generates.

Let’s use Luis Fonsi’s Despacito as an example. The music video has 6.8 billion views on YouTube alone. However, each stream only pays out $0.000069 per view (source).his amounts to roughly $469,200, which is not an insignificant amount of money. But, then you have to consider everyone else that needs to get paid:

Your second counter-argument is that going digital is cheaper, and better for the environment.

Yes, we don’t produce as much plastic for CDs/DVDs, but we consume far more music than we’re able to remember. This comes at a massive environmental cost.

I am not talking about how each stream is taxing on the environment. That’s been debunked anyways. What is of concern, are the servers that hold this content for us to stream to our heart’s delight. They run 24/7, and we expect their owners to honor this invisible service level agreement with us.

The vast majority of the electricity generated does not come from renewable sources. And you know what means?

Anyways, I have a collection of 130+ GB of music spanning numerous decades, countries, languages, and genres. Less than half of the ones in my library are tagged as Apple Music. This means that the moment I stop paying for this service, I lose access to those songs. Everything else is fine, as far as I know.

But even then, how do you include digital assets in a will? How are those laws handled where you live? What if the passwords to access them are lost?

Potentially, nothing for our loved ones to remember us by.
Potentially, an irreversibly damaged planet for future generations to live on. 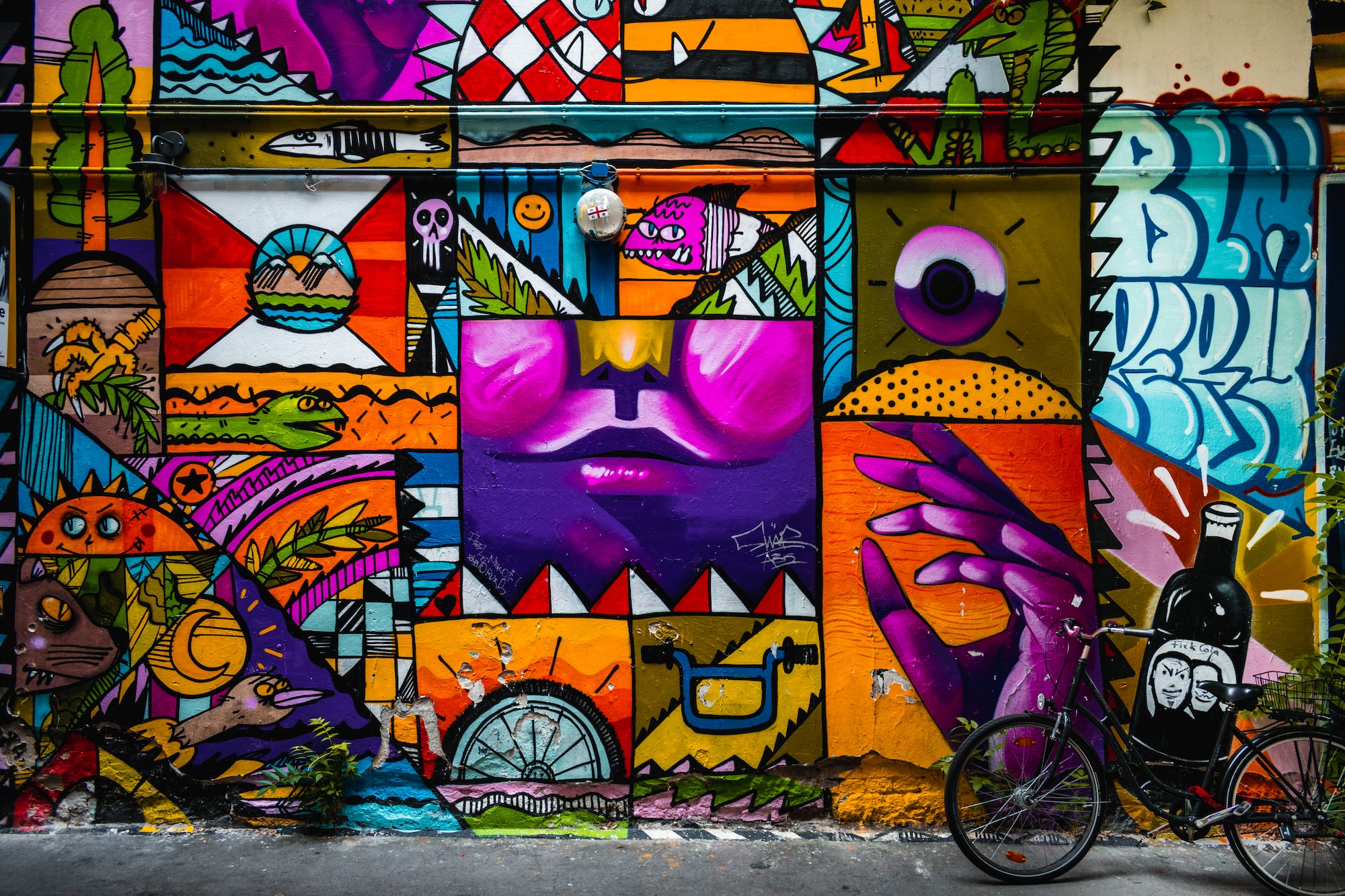 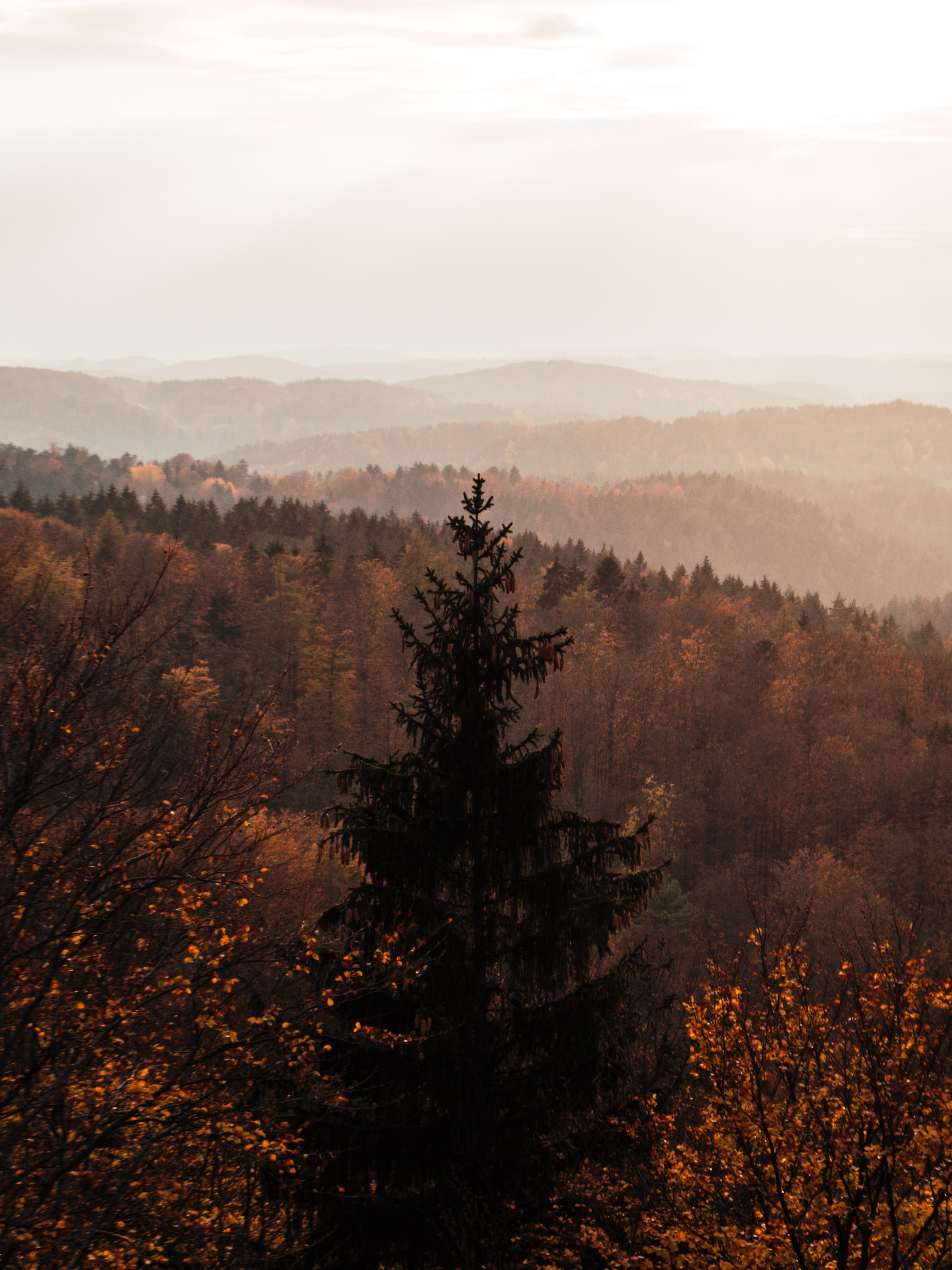