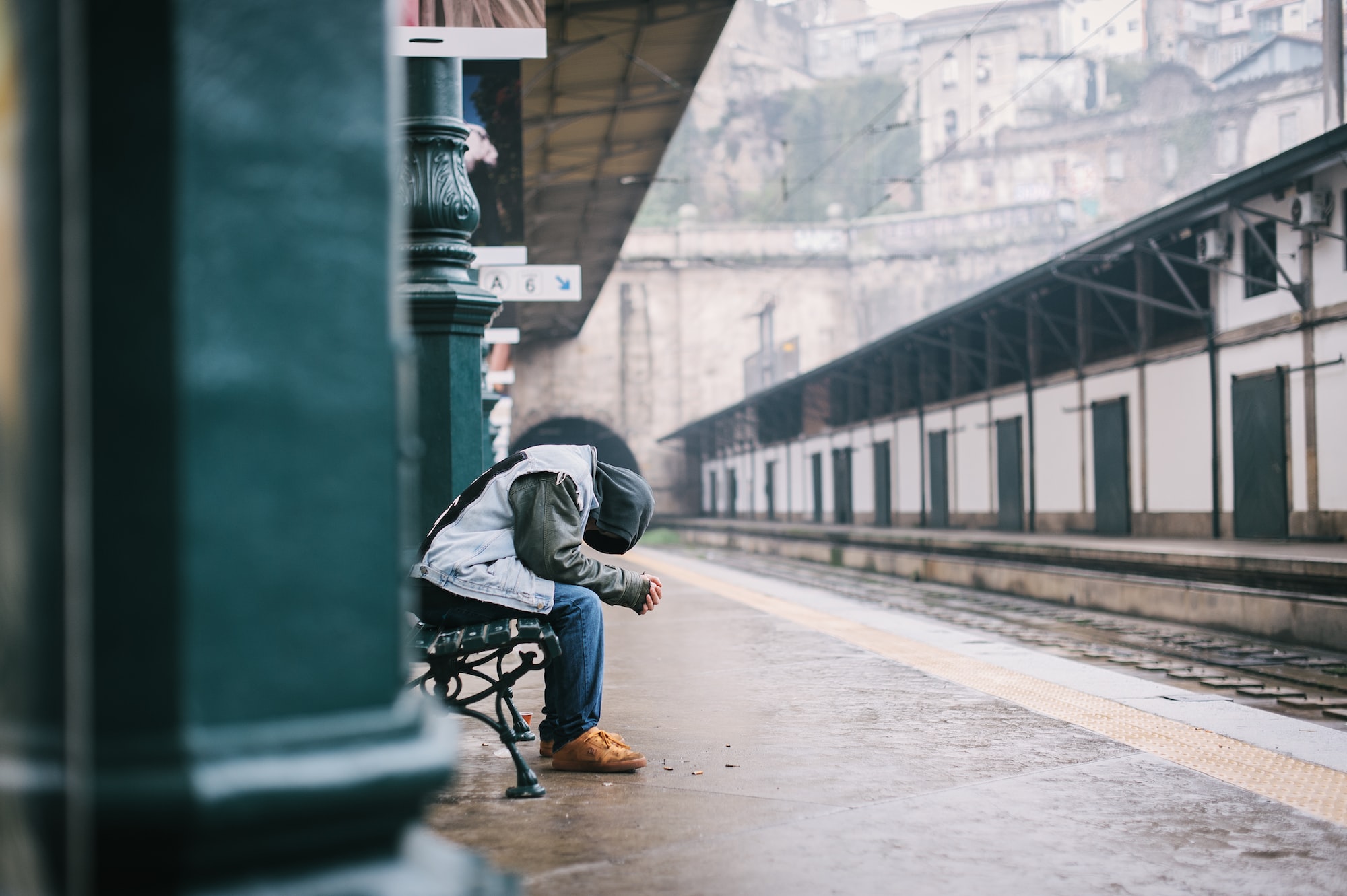 I have been wanting to talk about this one game for weeks now, but more important stuff has needs to be published first.

I am going to warn you, the following body of text will contain racist and homophobic slurs, as well as some sexual content. So in other words, this is NOT SAFE FOR WORK. If this makes you uncomfortable, I suggest you stop reading now.

I was browsing one of my usual haunts online when I saw what was going on with Lana Del Rey (it’s not pretty) and Doja Cat. In the same thread, someone shared this screenshot of the top 100 songs on Billboard for the week ended May 23, 2020:

At number 2, we have an artist that has shown herself to be racist, homophobic, and self-hating.

At number 3, we have someone who pretended to be a gang-banger, who ratted out on his supposed friends, and is a known pedophile.

With everything else happening around us (and me personally), I am pretty sure we entered the darkest timeline a while ago.

Instead of piling on the hate with the rest of the internet, I think this a good opportunity to talk about colorism and cancel culture. But first, let’s go over some of Doja Cat’s life and mishaps.

Doja Cat or Amalaratna Zandile Dlamini is a half-black and half-white singer. Her dad is South African and her mom is Jewish-American. From what she has shared, and the internet has gathered, she grew up in a single-parent household in the United States.

Over the past couple of years, the singer has made several incendiary homophobic and racist comments. For some, this wasn’t news…however the mainstream only caught on recently. I am in this latter group.

Let’s go over her greatest hits (which seems to becoming a term on this corner of the internet):

She has since posted an apology on social media, and uploaded a video too. I do not think any of it is sincere, but she's the one laughing her way to the bank and we'll see her blow up the charts again soon 😰.

Honestly, all of this is alarming evidence of self-hate and wielding her charisma like a fine katana. Other celebrities who have shown this to a lesser extent are O.J. Simpson and Kanye West.

All of this is likely to harm her ceiling as a popular artist, just ask Chris Brown for one. But then again, he isn't doing that badly.

As we have seen time and time again with people around us, it is very easy to get caught up in opinions that are objectively wrong or even generic conspiracies. Don’t believe me? Watch this video on it easy to become radicalized:

There’s a 40-minute video after that is a must-watch.

When you’re subjected to this type of content (or any really), you’re bound to develop certain attitudes and perceptions about the world around you and yourself. I know that science says that nature has more of an effect on the rest of your life. But to be honest, that is bullshit, and I’ll argue that until I die. Doja Cat is a product of her environment, in the same way, that many of us are.

I won’t claim to know the struggles she’s had growing up as a biracial person, but the effects of frequenting online places with anonymity (that are usually filled with hate speech), little repercussions for your actions and colonialism have likely contributed to the public actions of Doja Cat.

While many people, even in my personal circle, have learned about the error of their ways and have actively tried to make amends…there’s something about Doja Cat that rubs me the wrong way.

Black American culture is probably the most imitated around the world, and she has leveraged much of it in her ascent to the number 2 spot on Billboard. And now that she’s been caught in the act, she’s behaving as if her past didn’t happen and claiming that she embraces and appreciates her black side. I wonder who else did that…

It is easy for anyone one of us to sit behind our screens and criticize, bully,  and vilify others and often without context. At the same time, it is far too easy for us to forgive people that we love and/or admire for the mistakes they have committed because we share the same blood or skin color or worldview.

All of the things she did are reprehensible, and as a 24-year old half-black woman, she should know better. Being abused or harassed does not make it okay for you to do the same.

I think now is a good time for us to talk about colorism.

Colorism is a noun that means skin tone-based discrimination against members of the same race. Another way to put it, is the lighter your skin tone is, the more ‘acceptable’ you are.

Where does it come from?

While forms of it may have existed in the distant past, it is fair to say that colonialism pushed that into overdrive.

In many parts of the world, having lighter skin is deemed as being (more) attractive and intelligent. These ideas are unfortunately repeated ad nauseam by the media. Anecdotally, this affects women far more than men. Men have their fault in this too.

Here’s a couple of examples:

You can imagine that growing up in an environment where you're constantly bombarded with images like this going to do wonders for your mind and soul.

Again, I am not excusing or condoning Doja Cat's actions. But, hopefully it will shed a bit more light on you, the reader, about something which severely affects the communities in which people of color often find themselves in. And hopefully, she will learn and grow to become a better person.

You might have noticed that I did not talk about homosexuality. That was purposely done, as I do not think I can do that topic justice. Hell, I don't even think I did colorism and racism justice here!

Now, I'm off to watch some interviews with Kelela. What an amazing woman. 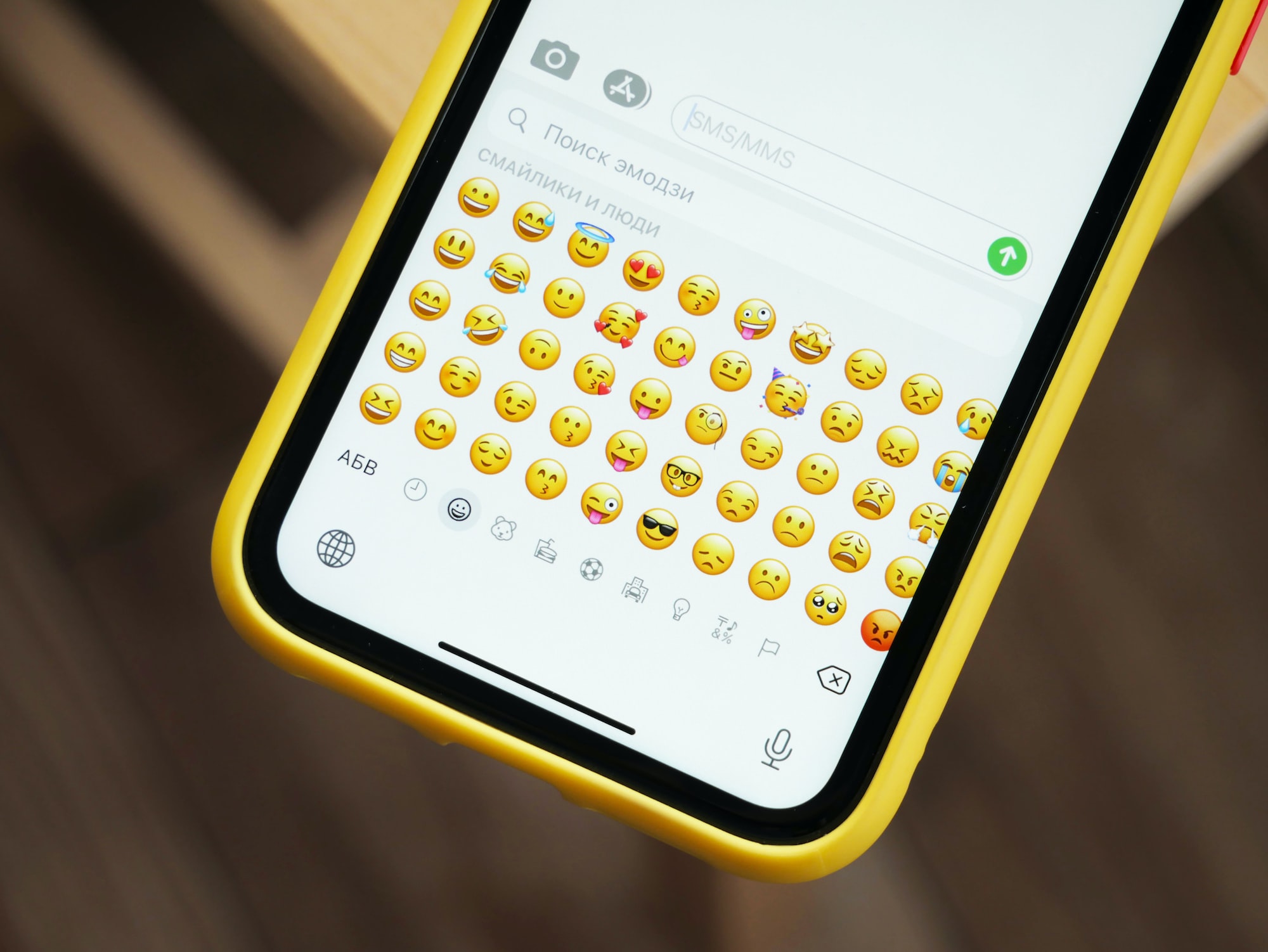