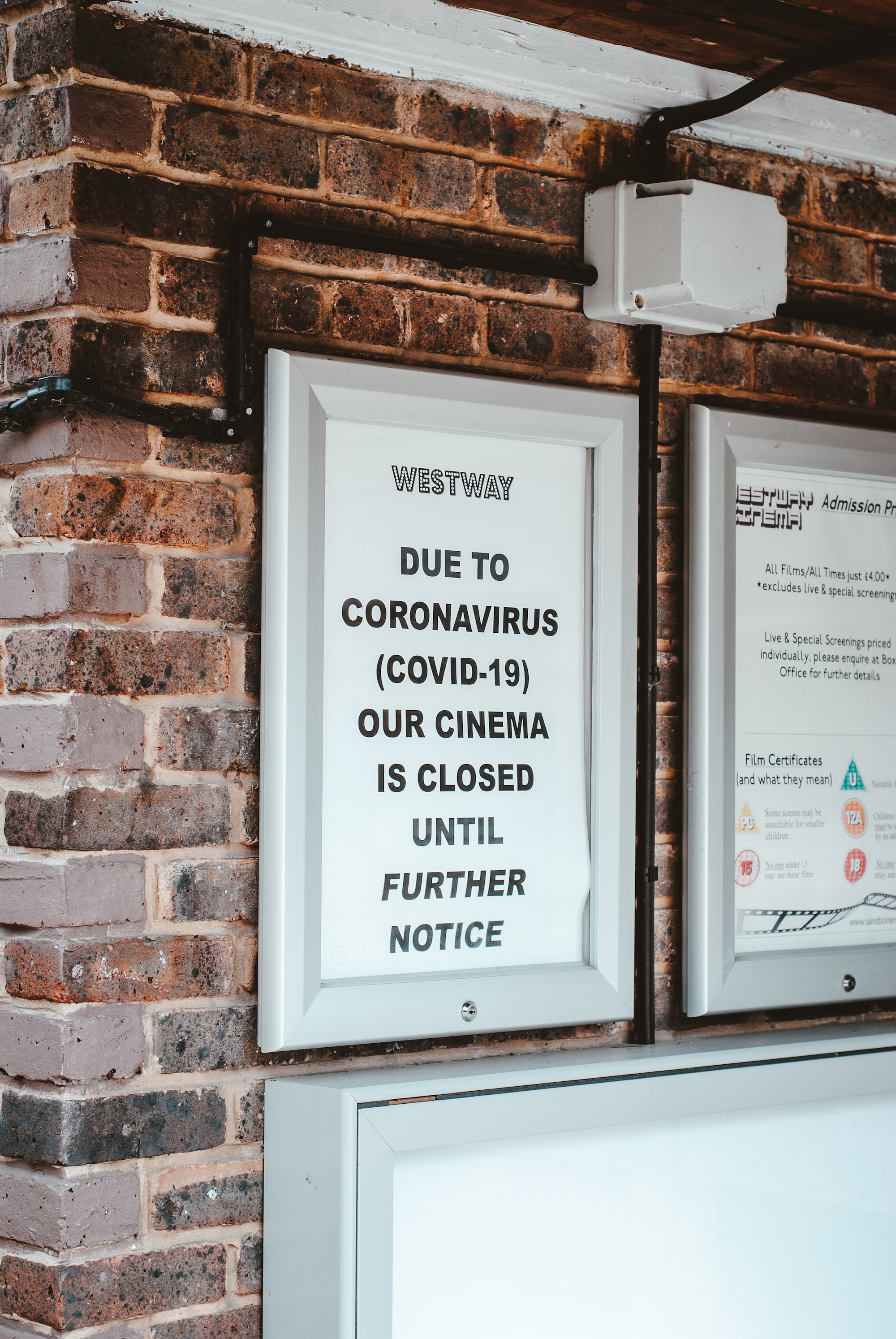 Early this year, I decided that I would mostly watch movies made before 2005. I went on a collecting spree but got heavily sidetracked by other activities. There were still some gems and other movies that plain stank to me.

Also, looking at some of these posters is wild. Seeing the words "in theaters" makes it seem like such an eon ago.

I could not tell you what motivated me to watch this, but I have enjoyed most of Alfonso Cuarón's work. I stepped into this blind and was captivated from start to finish.

Right off the bat, Y Tu Mamá También, draws you with its excellent use of lens and shots to show the beauty of Mexico in both the urban and rural areas. But, this is only the backdrop The film examines friendship, love, sex, youth (immaturity), and privilege in a very dynamic manner. Two boys who are simultaneously overwhelmed by the world and trying to find their place in it.

As with a lot of this particular director's movies, there is political and socio-economic commentary at play; but it is NEVER heavy-handed. Plus the excellent narration throughout its runtime is a very welcome cherry on top of the craftsmanship on display.

Tenet is a movie I am quite conflicted about. On one hand, it's a James Bond type movie for the 21st century. A celebration of cinema with bombastic visuals, a heart-thumping soundtrack, and practical effects stretched to their limit. It is an assault on the senses.

But, unlike Mission: Impossible, it fails to create emotional heft. And similar to the modern entries of James Bond (post-Casino Royale) it has a needlessly convoluted plot and poor treatment of women.

I think Christopher Nolan is an immensely talented director, who needs a stronger writing partner to curtail bad habits that he's picked up over the years. Even if we discount those two issues, he often forgets that he has an undue advantage as the writer / director. We viewers don't have the background information he does, and can only rely on what he's provided to us. The closest analogy I can find is having a knowledgeable teacher that sucks at transmitting it to their students.

Nevertheless, a worthwhile movie experience...but I am unsure as to how it translates to a home theater.

This movie had been on my radar for the longest time, and I was disappointed to not being able to watch it in theaters. In fact, I thought it would have disappeared and resurfaced years later after months of the creators trying to get it released.

Thankfully, that was not the case. The Sound of Metal follows the journey of a heavy metal drummer who has hearing loss. It highlights an often underrepresented community and mainly does so through Riz Ahmed and Paul Raci, who are acting powerhouses.

I want to say more, but I can't without spoiling it. However, I can say that it helped me bring closer to coming to terms that certain paths in my life are closed forever. That clinging to wanting a return to a previous state is normal but ultimately fruitless. To quote Brother Lal:

"Once a man has changed the relationship between himself and his environment, he cannot return to the blissful ignorance he left. Motion, of necessity, involves a change in perspective."

I'm quite worn out on war movies, and this is not necessarily a reflection of the quality of the movie itself. I do think it's better than Dunkirk because I cared about the hero's journey (TM). But, I was jaded due to the similarity of the plot to the many war games I played in my teenage years (i.e. Medal of Honor series).

The movie started interestingly enough. I am a sucker for deep conversations in movies because it can showcase how the script, the scene, and the actors are engaging with each other. It's tense, and yet you can't figure out why.

And then it was just plain shit. I watched the entire thing and I am angry that I did so. Usually, I give up and go do something else.

It comes off as pretentious, and stating "If you can't understand it, you're too stupid." Or to put it in another way, Oscar and film critic bait.

Despite the decent acting, there was nothing memorable about this movie. It should have been a genuine thriller all the way through, and not turned into a quasi-action movie.

It's a well-made documentary that brings to light many issues surrounding certain platforms and the network effects (virtual and real). However, most of what was presented wasn't necessarily new to me.

There is good reason to introduce legislation on Big Tech, but this is a very difficult area to get involved in. There are more than 200 nation-states that would all need to draw up strong laws governing tech. This simply won't happen. Not to mention that some companies have more power than several of these states put together.

Don't believe me? Why do some tech companies have stockpiles of COVID-19 vaccines? Sorry, I digressed.

To me, the reaction to The Social Dilemma has been more interesting than the film itself. People shared it, and had (virtual) water cooler conversations, and right back to doing the things warned about it in the video. I call this the "documentary effect", and I might have brought it up on this very blog before.

It's no different than the panic people have at rap music, violent video games, or whatever else doesn't seem palatable for the greater audience. However, unlike those things, social media SEEMS benign and does have a greater effect than all of them put together.

To have a dilemma means to have a choice. In a world currently ravaged by a pandemic, there doesn't seem to be much choice. Unless you're 99% independent, cutting off your social connections isn't going to work for you. And social networks don't just mean the traditional platforms. Instant messengers are part of it too.

Hearing the creators talk about what they made is fine, and I guess they want to do their part in making it better. But, it's easy to think of ethics when you've made your money.