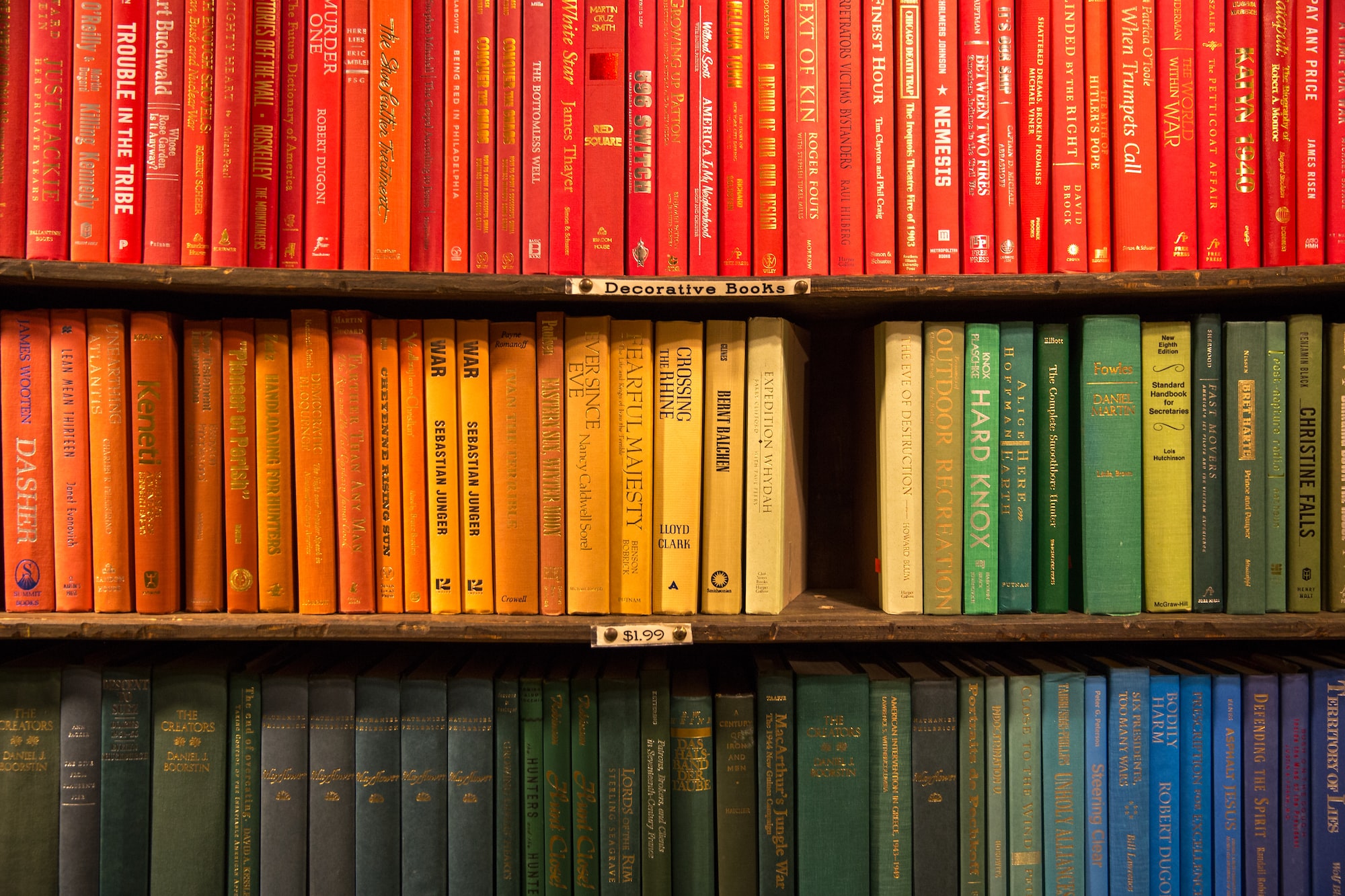 Overall, I read less in 2020 than in 2019. Which I found odd, considering most people I encountered would swear my nose was deep into a body of text all the time.

As is tradition, let's check the reading stats for Pocket in 2020:

There were other books that could have made the list, but I started this annoying habit of reading multiple books simultaneously.

Anyone who knows me knows that Batman is my favorite superhero. This always puts me at odds with them...because none of them like Batman. Something about his superpower being money. In any case, The Court of Owls is a fascinating addition to the mythos with an ancient cult that has been lurking in the shadows.

It stands out amongst most Batman titles for its thorough focus on the detective side; something which tends to be grossly overlooked in movies and games.

The plot moves along at a steady pace, and the art is a delight to look at. Rich and explosive, and leaving you wanting more at the end. Do give it a read.

This book is a set of three stories that focus on Bruce Wayne, rather than his brooding alter-ego. More specifically, his relationship with Catwoman: after he proposed to her.

The whole package is an enjoyable read, but the second story is an absolute delight where Bat / Cat and Superman / Lois Lane go on a double date at a funfair. It was a pleasant surprise to see Batman let his hair down, and actually have fun. It made me think about how different life could be if you made different choices; or if you just change your attitude on life.

The writing by Tom King is on point, and Joëlle Jone's illustrations are eye candy. It's one of my favorite Batman stories.

Norse Mythology has become more popular in recent years due to adaptations in God of War (2018), Assassin's Creed: Valhalla, and of course, Thor in the Marvel Cinematic Universe.

Growing up, I was mostly exposed to Greek / Roman mythology with a dash of Egyptian here and there. So I snapped up this book as soon as I found out about its existence, especially because it was written by Neil 'F-ing' Gaiman.

The book is not an exhaustive look into the mythology and is written in the form of short stories that make it more palatable for the modern reader. Mr. Gaiman did a wicked job, and I found myself thoroughly enjoying how human Norse deities are compared to their more famous counterparts.

Can someone adapt this book as a dramedy?

It is often hard for my family and friends to narrow down my area of expertise. Hell, it's hard for me to do so too. This is because I am addicted to knowledge. I want to learn about everything all the time and this leaves me with little time to focus on one particular area.

This has contributed to frustration, heartache, and anger in myself and those around me. However, at the risk of confirmation bias, I still consider expert-generalists vanguards of a brighter future.

Range provides several examples of people across different fields that have gone to the top of their craft due to not being specialized (or at least not specialized at first). It's interspersed with data and retellings of interviews that the author with them and those who study generalists.

It's the first time that I felt part of a greater community, and I highly recommend it.

It's been a while since I have read an engrossing autobiography, and Sid Meier does not disappoint. There is no doubt that one of gaming's luminary icons has an interesting life, but conveying that in text form was a mean feat too.

My only gripe with it is that it focuses a little too much on the games, rather than his own life. In truth, this is representative of how he approaches game design: foregoing the spotlight and letting the player being the focus.

A light and enjoyable read.

Michael Cox is perhaps the most knowledgeable analyst of football tactics today. For over a decade and a half, he's made robust analyses of individual matches and team identities.

In this book, he delivers a more simplified (yet still comprehensive) overview of the evolution of football tactics in the last 30 or so years. I thoroughly enjoyed learning the impact that certain teams had, or even how a result of an important match could validate a mindset and contribute to other teams' play style.

Pick it up if you can!

Other than the overrated Story of Your Life (known by the many as the movie Arrival), I found Ted Chiang's previous short story collection a keeper. Naturally, I was drawn to this new collection...

...And was profoundly disappointed save for two stories. One of those is perhaps in my top 3 of all time. But, it was not enough to redeem the rest of it.

Sex Criminals is a graphic novel series that started off with an interesting premise. Thirteen issues later, it was a vastly different story than I originally thought. At the time, I just rolled with it and thought it would lead somewhere interesting.

My problem was that the story devolves into an incoherent mess, and the specialness of the two protagonists quickly falls by the wayside. I couldn't even read the last issue (#28).

I eventually learned to enjoy the fan letter section that came with every issue. It was a place to learn more about the different spectrums of sexuality in a concise way.