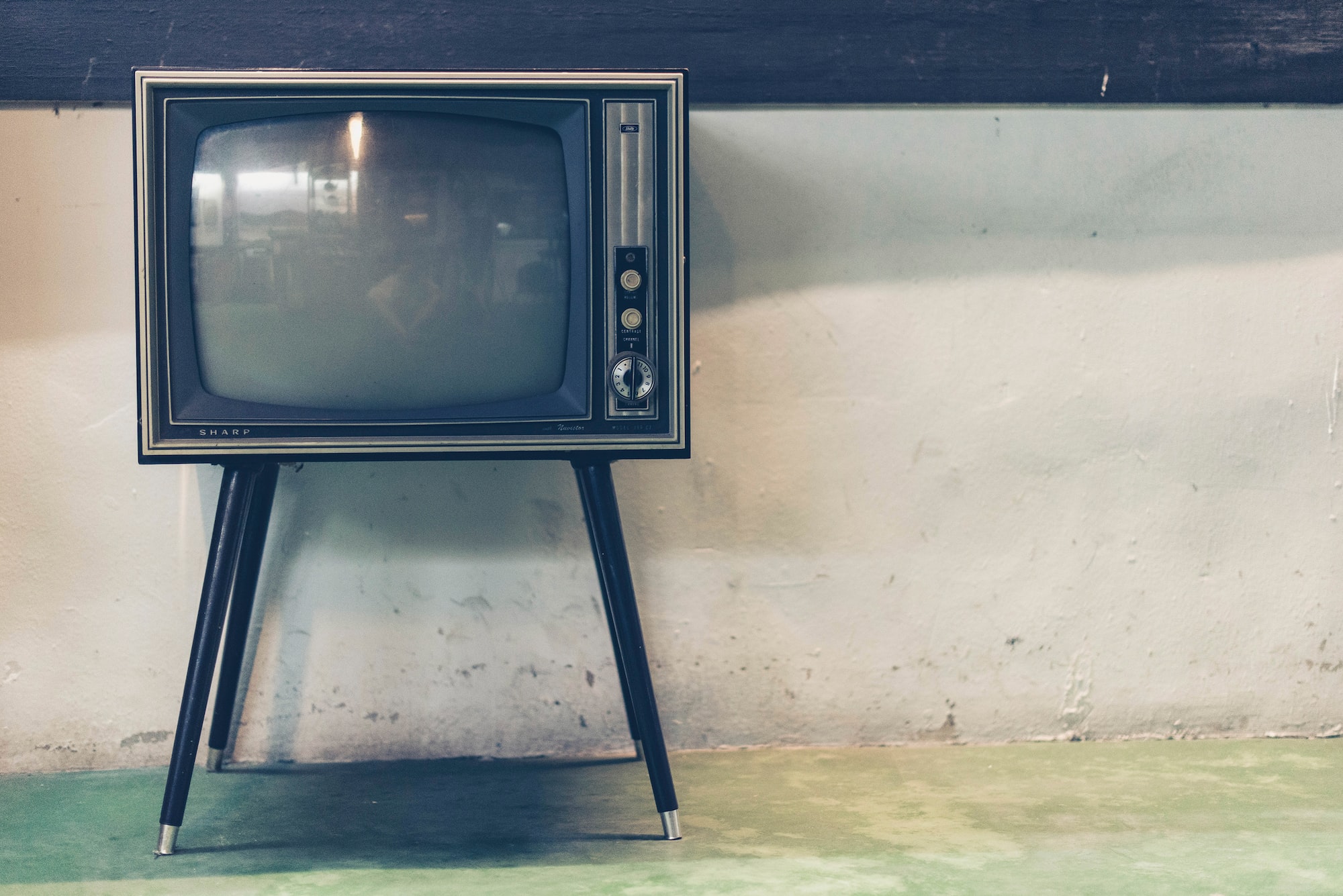 I am just going to pretend this post isn't late.

Urban Dictionary definition: The time period (roughly 2014 to 2018) during which society has devoted the maximum possible amount of resources to production of original television programming.

Bill Hader plays a hitman who is trying to quit and become an actor. As you can imagine, hijinks ensue. The second season fully embraces the ridiculousness of this scenario and is best exemplified by episode 5, ronny/lily, which is absolutely riveting from beginning to end.

While the show does taper as it reaches the end, it is still a profound (and dramatized) look at what the people were going through at unprecedented event in modern human history. It's not perfect, but what history book is?

My first experience with Julia Roberts was a 7-year old going to watch My Best Friends Wedding with family friends in Zimbabwe. Her smile lit up the screen every time she was on, and little did I know that I was watching an actor who is a master of her craft.

Years later, she and Sam Esmail (creator of a favorite show of mine - Mr. Robot) joined forces to create a terrific 10 episodes of television based on the Homecoming podcast.

My brother doesn't usually look for media with female protagonists, but he highly recommend this and I have not looked back ever since. The third season of the acclaimed show steps back from the day-to-day life of ring business and focuses more on what it means to be different kinds of women in the 80s.

Some people wanted more action, but I enjoyed spending more time getting to know the ladies outside of the ring.

I enjoy a hot / spicy meal every now and then, and now I get to watch celebrities of various backgrounds get interviewed by the always-cool Sean Evans (interview with him here). They say one of the best ways to get to know someone is by traveling with them. Hot Ones certainly makes you consider that spicy food might be another.

Did I mention you can buy some of the hot sauces? Just head on to Heatonist right now.

Listen, Mr. Robot is a top 5 show for life, and I am glad I stuck through with it from the very beginning to the emotional end.

The 7th episode, 407 Proxy Authentication Required, is the 5th highest rated episode of all time on IMDB (9.9/10). It is a genuine tour de force, and it better not be shunned come Emmy season.

I went in with little to no expections, and was pleasantly surprised. For its short run-time, the main characters show a not insignificant amount of growth that is both realistic and touching. Natasha Lyonne has found her home.

The color grading really popped too. What can I say? I'm a bit of a post-production nerd at times.

Recommended ages ago by a friend of mine...and promptly put on the backburner. I should have listened to her earlier, because I missed out on significant part of the watercooler conversations. The show is consistently funny, smart and unafraid to poke fun at itself.

This show could have been a momumental disaster regardless of the writing team, crew, cast and a score by Trent Reznor and Atticus Ross.

Watchmen is a cultural zeitgeist, and a lightning in the bottle moment.

The BBC made a mini-series that is focused on a kind of diverse family that suffers both macro- and micro-level changes over a long time-period.

The concept is a bit wonky, but it worked for me. If anything watch it for Emma Thompson’s bone-chilling performance as “Vivienne Rook”, a media darling who is an amalgam of Donald Trump and Nigel Farage.

A lot of recommendations for this one, and I’ve had an on/off crush on Keeley Hawes for a while.

The six-episode show starts off strong, but something strange starts happening with the plot about half-way through. Oh, what could have been.

In my early teens, I had the benefit of watching the SciFi (now SyFy) channel on almost a daily basis. I was exposed to the original and 2002 versions of The Twilight Zone and this partly contributed to me writing short stories and flash fiction.

Having enjoyed Jordan Peele’s directorial debut, Get Out, and Us - I was excited to see what a new TWZ might bring. The jury’s still out on that one, I quit after episode 5. The acting is there, but not much else.

The State of Black Animation 2021+