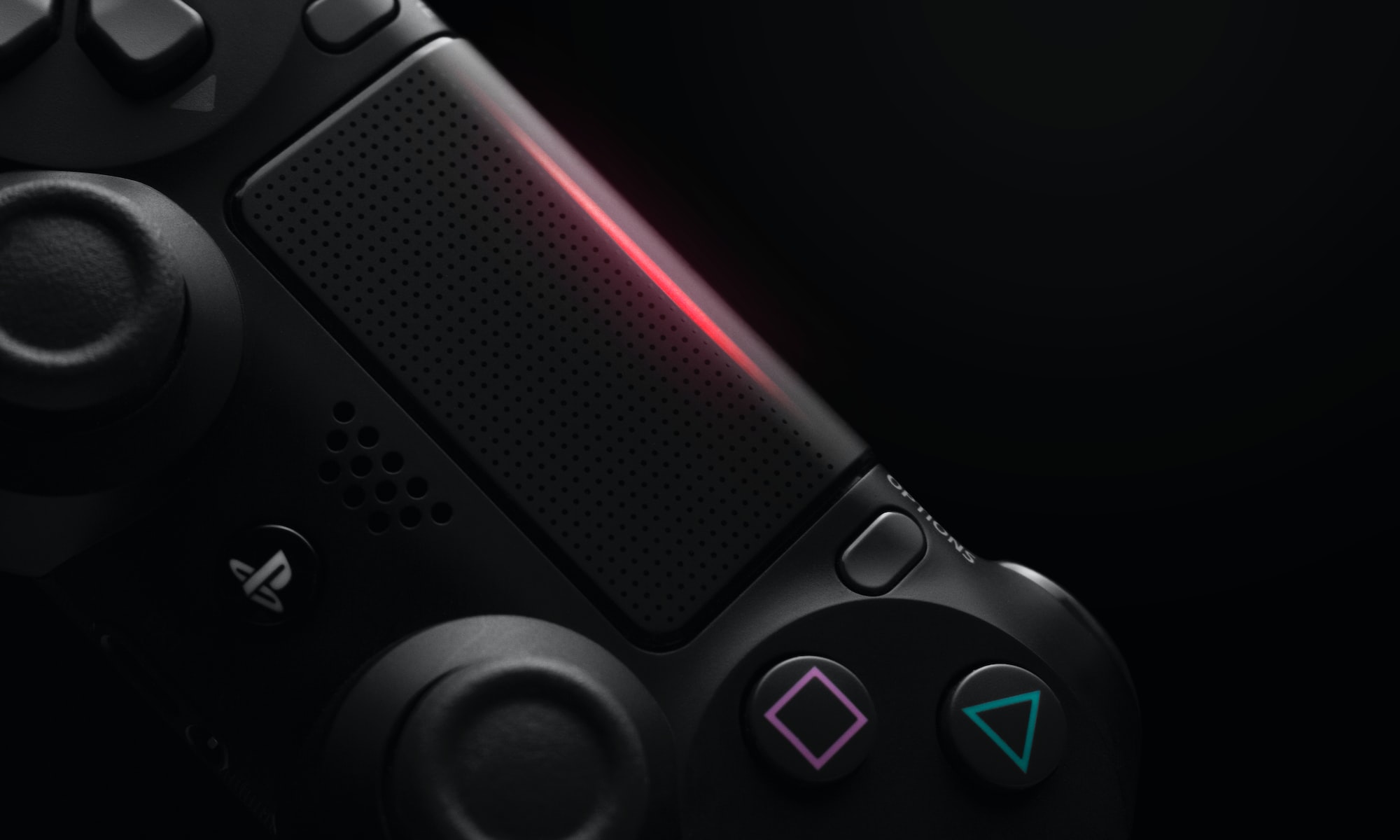 For a substantial part of this year, I found myself unemployed and there with a lot of free time on my hands. A part of that was spent on learning design, coding and job-hunting...and the other on attempting to catch up on an ever-growing backlog of games on both Steam and PSN.

In the past, Kratos and the God of War franchise represented teenage power fantasies (with some angst). Though, it did so with excellent mechanics that have influenced countless other games. In the years between the two major releases, the video game industry matured some more and culture became incrementally more politically correct. Did Kratos still have room in the modern world?

That, dear readers, is a resounding yes. God of War (2018) became an instant classic when it came out in April 2018. Having played the previous entries, and followed the marketing campaign for this latest iteration: I was very excited.

It took me a little over a year to finally delve in, and boy -- this is a purchase I will never regret. Without any spoilers, God of War is a game about family, redemption, and sacrifice. Backed by Bear McCreary and a stellar orchestra/choir, this adventure takes you through an interesting interpretation of Norse mythology and the relationship between a father and his son. The story is not perfect, but it resonated with me in a way that few other games have. Those stupid Valkyries though…

I also had a blast with the photo mode, and you can see the results of that here.

Sony released a documentary documenting the herculean process reimagining Kratos and the God of War franchise. If you have played the game, it is essential viewing. Hell, even if you have no interest in ever playing the game, I still recommend it.

Another game that was reimagined for modern tastes and sensibilities. The folks at Noclip covered this in excellent documentary series. I am noticing a theme here.

Anyways, how do you take a character who has a barcode tattoo on the back of his head seriously? You don’t.

What you do - do though is engage in a terrific sandbox that takes place all over the world: just to assassinate someone. Mission too easy for you? Try one of the Escalations: which are essentially remixed versions of the original levels. They force you to learn the intricacies of the level and change your approach instead of defaulting to tried-and-true methods.

Try getting rid of the target in a Santa Claus outfit. Or sneaking into the top floor of a heavily guarded mansion to get rid of a corrupt agent with a samurai sword. Or how about picking one escalation where you can't put away your pistol for more than 7 seconds or you lose. It’s ridiculous and I love it. My go-to game for some downtime.

It also gave me a magical idea for a honeymoon. Should I ever get married.

Overcooked has been on the to-play list since release. I didn't get a chance to at the time since I had an impending move to Kyoto, and well, priorities. This year, I finally got my chance courtesy of PSN Plus. It’s a fantastic, quirky game that led to several moments of tension and stress between my brothers and I. It also paved the way for the much-cited, internal joke:

You guys are not serious about life.

This came out of my mouth after my brothers' terrible kitchen coordination led to us failing the level for the umpteenth time.

But it’s all so satisfying when it comes together in the end. I can only assume that playing this with a significant other puts a (temporary) strain on the relationship.

Anyone who has known for a good period of time knows that I LOVE Mass Effect. I bought the original on Xbox 360 and PC. I bought Dragon Age: Origins just because it had the armor for the sequel (honestly, the world of Thedas was an afterthought for me). Bought the limited edition of Mass Effect 2. And my then-girlfriend bought the limited edition of Mass Effect 3 for my birthday. I still feel slightly guilty about that because that game's ending was terrible. Don't believe me? Google "ME3 ending reaction".

BUT, the universe that BioWare had created was quite something and was often referred to as this generation's Star Trek. So when a new game was announced in 2014, it's an understatement to say I was excited.

I got it in the bargain bin about a year and a half after its release in Mach 2017. Not even my crush on virtual Cora could distract me from the long cortège I decided to embark on. This is what wasted potential looks like in video game form.

Investigative journalist, Jason Schreier, provided us with an account of the troubled development of the game here.

Made by the people behind the juggernaut that is the Grand Theft Auto series, this game really tested my sangfroid. Don't get me wrong, it is a fantastically realized world made with a LOT of care. It is honestly the best cowboy simulator ever made.

But I keep fighting the in-game systems and the controller to do what I want. Perhaps there is something about it emulating how difficult life was for those in the Wild West. I don't know. I played the first Witcher game when it was released, and I don't remember being this frustrated.

But do feast your eyes on the photos and videos I've taken here. Plus, I recommend Film Crit Hulk's thoughts on the game here.